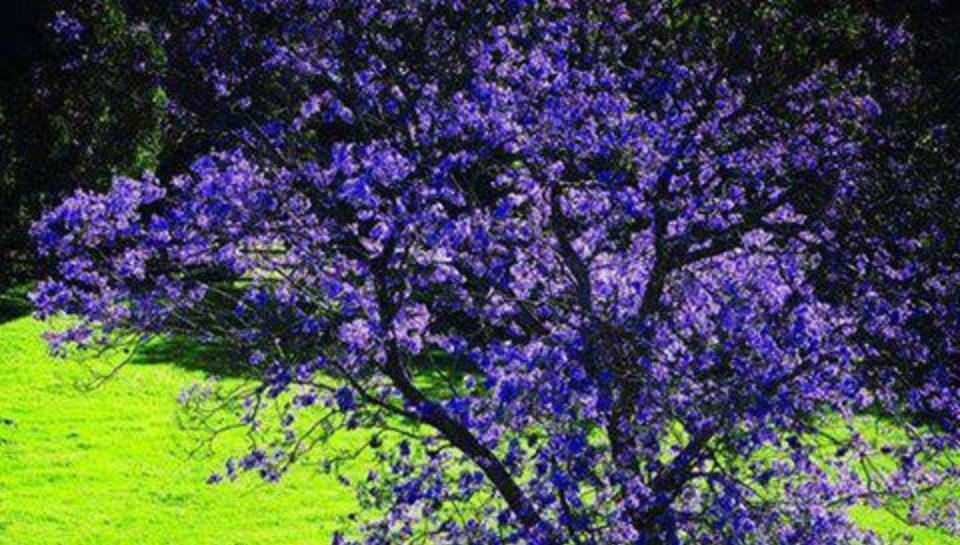 ​​​​​​​​I have been experiencing psychic intuitive messages as well as medium experiences since a young girl. Not working with it professionally until later when the passings of my family I realized I was embracing the spiritual realms in this way. My wish and mission is to help others with any of the messages which includes writing poetry as well. I was seeing spirits and hearing them talk as a child until 8 years old. I stopped seeing them until later as a teen. I took a psychic class and was immediately visited by an earthbound spirit who wanted to go home and cross over but was stuck. He came into my body fully and I could hear him totally. I told him how to go home as I had learned in the class and it was a successful experience. It did scare me though. I stopped doing the class and wanted nothing more to do with this type of work. Until the experiences kept on happening in many different ways and I was working as a massage therapist  I kept getting messages from the clients guides and led to where they needed help also. Then one day as I was care taking my mom for many years there was an earthquake and I was awakened to it by a huge yellow butterfly. This butterfly in another dimension nudged me to get up and go to my mother who was panicking in her room as she was bedridden. It was a miracle. I knew then that I was going to get more involved with this since it was permeating my life. I was much older by then. I was having prophetic dreams and talking to my Dad and Grandmother in present time in dreams on my life and my mother's. They were giving me direct messages on what to do and also predictions on what was to come. All came to pass. As I later became trained and started doing the work I was able to get messages from spirits in missing person cases and seeing animals spirits on people regularly. I later was able to give predictions and they were published in the American Psychic Medium Magazine. I use all the clairs for my work including smells, taste, etc. While I do not use tools for my work I do love keeping my crystals close by for inspiration and energy lifts. I will do prayers however and ask Jesus and his angels to assist me always. Also my guides and my  passed over family quite often pitch in as well to help me.  Along with my animal spirit totems as well. I was a student of Sylvia Browne, Master Psychic Jethro Smith, Master Psychic Medium Patti Negri, Master Psychic Medium Jamie Butler, Master Psychics Gary Wimmer, Dena Flanagan, Amy Cavanaugh, Barbara DeLong, Linda Irwin, Saundra Greene, Mimi Bonhomme, Alison Allan Alda, Eric Glyn Medium, Veronica Drake, Corrine DeWinter, Jen Young, Shannon Johnson, Elisjah Anderzen, Stan Kestrel, Janine Regan Sinclair, DC Love, Eileen Powers, Anthony Morgann, William Adley,  Dr. Steven Farmer, Doreen Virtue and many others as well. I will continue this list as I remember them all.

I then worked with the Channeling Erik Mediums as a Psychic Medium. Dr. Elisa Medhus is the founder of the blog of Channeling Erik and her son Erik is a spirit guide to this group  and was to me during the time I worked there. I am for now not a working Medium there as of March 2019.

I also had written for the online magazine for Gaylife Newsletter --My Column --"Dance it, Speak it, Poet" Editor John DeBartola. I did that for five years and that has ended now as of 2019.

I also will share poetry for videos, songs, dance, funerals, weddings, etc. I am very interested in creating and collaborating with professional singers and bands my words for songs etc.

I am currently working in the Sacred Embers Team group on Facebook as a Psychic Medium and also sharing my poetry. As well on my facebook pages and also Twitter under Jan Drake Bakke. 2019-2022

Presently 3-2022:--I reside in Las Vegas, Nevada with my husband Steve and our cat Kiki. We love our small family and are grateful for it everyday.

My back round was growing up in Las Vegas, Nevada and trained to be an Olympic Gymnast and  accomplishing State Champion and a National Championship status with the Las Vegas Fittettes Team. Coach Jan Van Tuyl and Coach John Epling with ballet instructor Belinda Debecker. Also ballet training by Virginia Lee in her studio. Performed ballet recitals for Virginia and the Virginia Lee Studio for several years.

I helped to teach gymnastics on the team in early years. I also helped to co teach a contortion class when I was 11 years old in a private studio in town with Acrobat Line Captain Janice Kingham from the Folies Begere show at the Tropicana Hotel. She also was an acrobat teacher for me as well who trained with my father and I. She and the manager of the Folies Bergere asked me to work for the show at age 13. (I had to miss that job because my parents would not allow me to)

My father an FBI Agent and mother a Manager in hotel accounting and payroll. Later in the Las Vegas Mental Health Center system. Two older brothers who were brilliant athletes and professionals in life with marriage, children and grandchildren. They have been wonderful to me and very supportive.

Along with choreography works for an after hour show in Nassau, Bahamas.  Lorrie Mancini and I put this on with the help of singer and producer David Adams and more of the cast members of our show "Jubilation" that we already were working in. It was the "After hour Show by the Jubilation Dancers."

Then on to being a Massage Therapist to caretaking both parents until their deaths and with help from my older brother Bruce and nephew Grant too. To embracing the psychic gifts we all have and sharing them with others.

I am grateful to carry on with poetry, writing, psychic work and working with the crime cases, missing persons and animals as well.

I am published in poetry books in Barne's and Noble's Book Stores. I am also published in American Psychic Medium Magazine for my psychic predictions. By the esteemed publisher Maximillien de Lafayette.  Also I am in 8 other books of his with my articles and the American Federation of Certified Psychics and Mediums Lightworkers of the world. We have varied information and articles in these publications which are sold all over the world. Please check for them on Amazon.com and LuLu Press.

My most recent project was singing a back up part in a song called "I don't want to grow up!" on the new album "The Real Thing" by the 2Steel Girls Band group in 2018. Please check for that out now in stores all over the country.

I pray for peace, love, bridging of our philosophies with others, sharing our inspirations and growths, along with our sadnesses and trials. I love to hold hands in a circle and pray , chant, sing, smile, and breathe and be grateful for another day of life.  God bless you! Peace!   Love, Jan